Vopak and Hydrogenious LOHC Technologies will incorporate an equal shared joint venture, named LOHC Logistix, for hydrogen storage, transport and supply based on Hydrogenious’ Liquid Organic Hydrogen Carrier (LOHC) technology. This is one of the major steps both companies have agreed on recently to push LOHC market solutions and large-scale pilot projects forward.

Hydrogen is expected to play a dominant role in future energy systems. When it comes to handling the volatile hydrogen gas, the LOHC technology developed by Hydrogenious has a big potential to help speed up the development of an international hydrogen market. The LOHC pioneer from Germany uses the thermal oil benzyl toluene as liquid organic hydrogen carrier (LOHC-BT), which is already well-established in the industry as a heat transfer medium and has ideal properties for safe handling in ports. Due to its characteristics as a flame retardant and non-explosive carrier with a high volumetric energy density, benzyl toluene can be handled like a fossil liquid fuel within existing infrastructure, tankers and vehicles at ambient pressure and temperature, making it a natural fit with current port infrastructure and fleet of vessels, railcars, and tank trucks. After the release of hydrogen (dehydrogenation), the LOHC can be reused to bind hydrogen many hundreds of times.

Hydrogenious LOHC Technologies has sold pilot-scale LOHC systems to partners in several countries like Finland, Germany and the US over the last years and has implemented the first full LOHC supply chain for hydrogen mobility this summer. Hydrogenious supplies the Hydrogen Refueling Station Erlangen in Germany via LOHC, which is a worldwide novelty.

The joint venture LOHC Logistix GmbH located in Germany will support both parties to facilitate their efforts to supply green hydrogen to off-takers, using LOHC based transportation via ship, train, tanker, etc. The incorporation of the joint venture is subject to customary closing conditions. For transportation and supply, it will purchase hydrogenation as well as dehydrogenation services from/at the respective LOHC plant operating companies and organize transport.

Moreover, the two partners committed themselves to accelerate the establishment of the LOHC storage plant planned at Chempark Dormagen (Germany/North-Rhine Westphalia), for which the kick-off has been given in 2021 (link), as well as a release plant in Rotterdam with a release capacity of 1.5 tonnes of hydrogen per day. The intention of both parties is to accelerate the scale up.

Vopak became involved as a strategic investor in Hydrogenious LOHC Technologies in 2019 (with a shareholding of around 10%). Today’s announcement is connected with Hydrogenious‘ as well as Vopak’s first equal investment in the new joint venture and a convertible loan by Vopak to Hydrogenious which can be converted into an equity stake following future funding rounds by Hydrogenious in the upcoming years.

Dr Daniel Teichmann, founder and CEO at Hydrogenious LOHC Technologies
„Worldwide there exists a huge capacity of storage tanks, sea vessels, inland tankers and tank trucks for the storage and transportation of liquid fossil fuels. Hydrogenious wants to turn all this valuable infrastructure into the hydrogen infrastructure of the future using our LOHC technology. Ever since Vopak’s investment in our company we have worked very closely together in developing and establishing clean hydrogen value chains. With the build-up of LOHC plants in Chempark Dormagen and Rotterdam we will establish a green hydrogen supply chain that we see as a blueprint for a future even more comprehensive network across Europe and the Middle East and beyond. As a great start into the new year, we are proud to announce this new partnership with Vopak and the foundation of our Joint Venture. As a team we work together to further accelerate the establishment of a clean hydrogen infrastructure in order to ‚carry the new energy world‘, as our corporate claim says.”

Dick Richelle, Chairman Executive Board and CEO Vopak
„This investment is well in line with Vopak’s strategy to accelerate its portfolio investments towards new energies and sustainable feedstocks. We believe that different types of hydrogen logistics need to be developed to be able to facilitate the needed future flows of hydrogen and hydrogen carriers. We are excited to work together with Hydrogenious to jointly develop the first industrial scale hydrogen supply chain using LOHC.“

Royal Vopak is the world’s leading independent tank storage company. We store vital products with care. Products for everyday life. The energy that allows people to cook, heat or cool their homes and for transportation. The chemicals that enable companies to manufacture millions of useful products. The edible oils to prepare food. We take pride in improving access to cleaner energy and feedstocks for a growing world population, ensuring safe, clean and efficient storage and handling of bulk liquid products and gases at strategic locations around the world. We are excited to help shape a sustainable future by developing infrastructure solutions for new vital products, focusing on zero- and low-carbon hydrogen, ammonia, CO2, long duration energy storage and sustainable feedstocks. We have a track record of over 400 years in navigating change and are continuously investing in innovation. On sustainability, we are ambitious and performance driven, with a balanced roadmap that reflects key topics that matter most to our stakeholders and where we can have a positive impact for people, planet and profit and the United Nations Sustainable Development Goals. Vopak is listed on the Euronext Amsterdam and is headquartered in Rotterdam, the Netherlands. For more information, please visit www.vopak.com 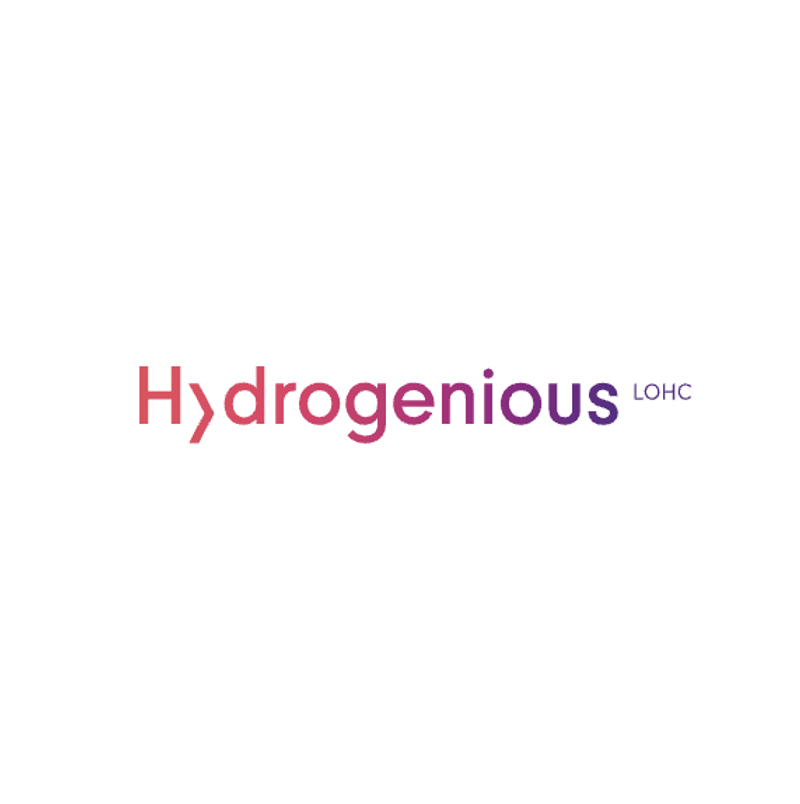